The four fields which make up Swaines Green date from approximately 1200 AD. The fields are small, by today’s standards, and are bounded on almost all sides by hedgerows. There is firm evidence that the field boundaries are the original Saxon/Norman demarcations created when the forest was first cleared, and the hedgerows have been dated back to pre-Tudor times.

The oldest hedgerow is the one bordering Bolt Cellar Lane, which is estimated to be about 800 years old, and includes 19 species of tree along its length. Bolt Cellar Lane probably already existed when the fields were created. Its name seems strange, but in medieval times, a cellar was a dry storeroom, probably not below ground, and a bolt was a bundle, possibly of straw, wood or reeds.

Each of the boundaries has a ditch or stream alongside the hedge. These streams cut across Bolt Cellar Lane and flow down the hill and into Cobbins Brook. It seems possible that when the forest was first cleared for farmland, there were trees left along these ditches that formed the basis of the hedgerow.

From 1939-45 the fields were believed to have been ploughed during World War Two for the war effort. After the war, the fields continued to be used for agricultural purposes, including as a pig farm, hence the origins both of the name of Swaines Green and of the logo of the Friends. In the 1970s  the site became used for turf production. In 1986, however, commercial use of the site ceased, and they have been left to nature since then.

In 1992, Epping Forest District Council placed a blanket Tree Preservation Order on the whole site. In 1994 an agreement was made between the land owner and Epping Town Council and Epping Forest District Council to allow access to the site for management purposes. The first Management Plan was then drawn up by Epping Forest Countrycare (the countryside management service of EFDC) and conservation work began by Countrycare and local volunteers, later the Friends of Swaines Green.

Finally in 2005, the City of London Corporation (who are the Conservators of Epping Forest) purchased Lower and Middle Lincoln's Fields and part of Forties Field, and these have been incorporated into Epping Forest buffer lands. At the same time, Epping Town Council purchased Lovelock's Meadow with the aid of money raised by the Friends of Swaines Green and a grant by English Heritage. These parties now all work together to ensure the future conservation of Swaines Green for the public. 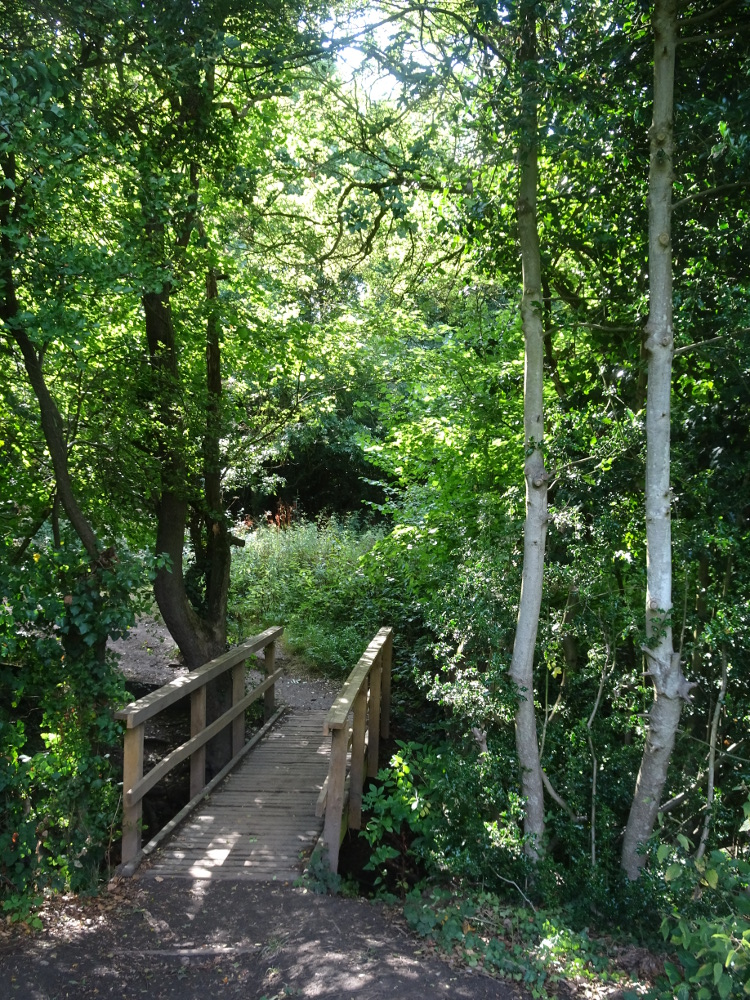